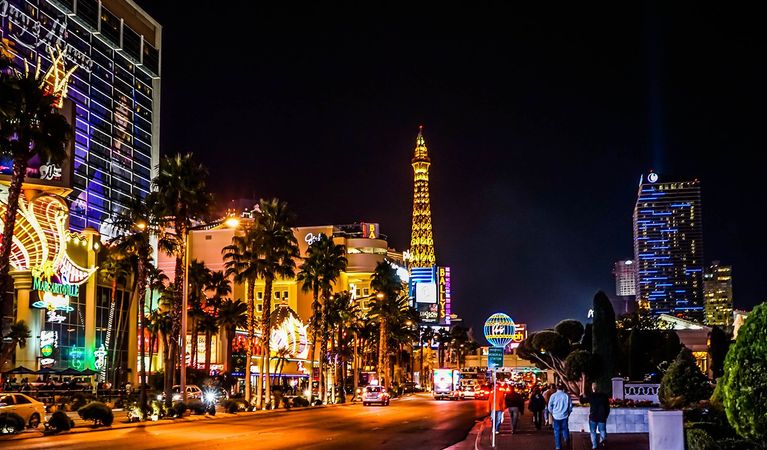 Video gambling is spinning out of control at the moment and the state of Illinois, as well as, the local government departments have benefitted immensely from the exponential increase in popularity of online gambling and games. However, not all of the parties in Illinois have gotten in on the action, casinos in cities such as Aurora where casinos used to have vast revenues are starting to face harder times.

All around Chicago, it seems that the formerly vast quantities of gambling revenue and therefore the taxation upon that revenue has dwindled; the culprit has been deemed to be the legalization of video gambling within the state of Illinois. In cities where video gambling platforms have been introduced such as Aurora and Elgin, the amount of money brought into the state through video gambling taxation has not been able to meet the losses incurred by casino revenue taxation in the same timeframe.

Aurora has therefore taken up measures to attempt to restore the casino to its former health. This has been achieved through the introduction of a maximum amount of video gambling consoles within the city, as well as increasing the charge per use of one of these devices. This will hopefully look after the casino which has provided benefits to the city through expansion projects and will still attract people from afar to play on video gambling machines, such as citizens from surrounding cities and states where they are illegal.

The chairman of the gaming panel for Illinois has stated that although the riverboat casinos have managed to maintain a profit, they have not been able to achieve previous year’s levels of revenue. Yet, the chairman Don Tracy did go on further to state that gaming is growing exponentially through video gaming, as the growth is limitless.

Other possible causes of lower casino revenue include a ban on indoor smoking, the American economy as a whole has been under strain and therefore so have consumer profits, and a new competitor riverboat casino was just launched in 2011 that could also be eating away at profits. Many social services on Illinois that are highly dependent upon casino taxation are suffering and may be ended due to the lack of casino revenue, or the taxpayers will ultimately end up footing the bill.

In Aurora, all new machines for video gambling will mainly be inserted into establishments that are primarily used for restaurants. The city is hoping that this will attract new types of patrons instead of simply continuing to give multiple options to pre-existing patrons. Well, we will just have to wait and see, how things continue with Illinois and the continuation of their casinos.