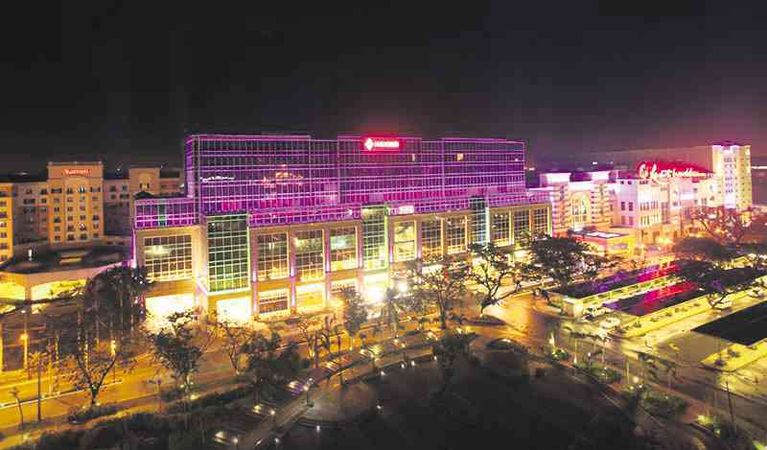 Travellers may want to refocus their position on mass market or middle-class patrons after their net profits are lower than expected. China sees great gains with middle-class gamblers, but there is also the issue of less space at one of Travellers locations. They are unable to support as many gamblers.

Net profit information shows a third drop in profits. The gross gaming revenue has taken a toll on the hotel-casino operator. Travellers is a Philippine-based operator, with several partnerships, including Resorts World Manila, and a joint venture with Genting Hong Kong. They also share profits with the Philippines Alliance Global Group.

The average number of slot machines and casino tables for the period was 1,361 and 242, respectively, which is down from last year.

Profit loss may relate to the Resorts World Manila attack from 2017, which hurt the safety and security people feel going to casinos. The casino had lower mass market gaming capacity, particularly after the shooting occurred. RWM is part of Travellers, and the casino suffered a suspension three weeks after 38 people were killed during an attack made by one man. The attack took place on the second floor, which had to be closed to gaming, permanently, after the attack.

Genting states the lower revenue has to do with a low VIP segment and fewer gaming tables. The lower daily property visitation also accounts for a lack of revenue from the non-gaming sector. On average the daily property visitation or how many people went to the casino was down 14.7 percent. The food and beverage sales were also decreased about 8 percent from last year.

Unfortunately, the attack on the casino’s second floor has weighed heavily on whether people are willing to come to the location. It seems they are still reeling from the shock and worried security is not upgraded.