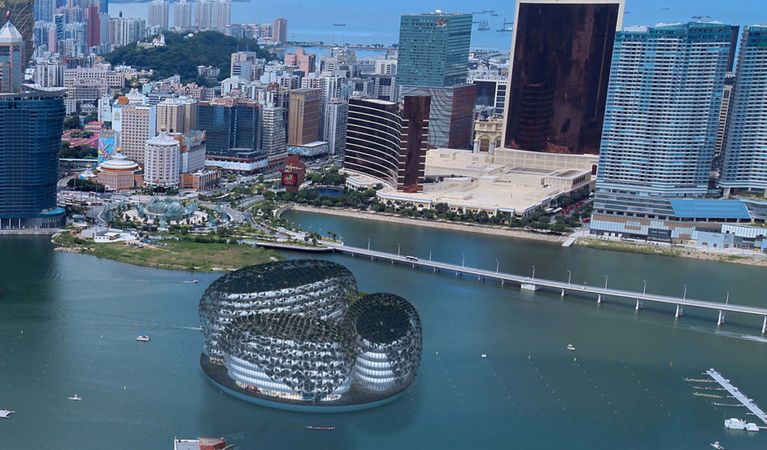 Macau’s target audience has changed since the Chinese government started their crackdown. Casinos are targeting mass market gamblers instead of VIPs. But, the crackdown is far from over.

Loan sharks throughout Asia, including in Macau tend to imprison debtors until their family will pay. Macau is attempting to root out all the loan sharks conducting illegal business and put them in prison.

The latest situation occurred on Thursday, June 28, 2018. Police arrested 113 suspects, who are thought to be involved in loan-sharking.

The Judiciary Police have worked hard in Macau to find the individuals who are involved in loan-sharking. The operations target gamblers who visit Macau casinos. One operation made $8.92 million in loans. By arresting 113 people involved in loan-sharking, Macau police launched the largest single arrest case in the country since 1999. Prior to 1999, it was the Macau Special Administration Region that was responsible for managing loan-sharking. Of the 21 apartments police raided Tuesday, around Cotai, police managed to get 113 people suspected of loan-sharking, several account books, gambling chips, loan slips, jewelry, and even seized $254k.

The loan-sharking operation was extremely organized, employing various techniques to stay ahead of police. Finally, seven years after law enforcement started surveilling the group and trying to catch them, they have succeeded in getting enough evidence.

The raids happened based on a bunch of evidence collected in 2016. The police managed to find the members and their specific tasks, and also identify potential borrowers. Some gamblers who did not pay their debts ended up being confined by the group and ransomed back to their families.

The leader of the group is supposedly from Hong Kong. Many people others are also residents of China. Macau began focusing on loan-sharks and other shady operations when mainland China stated they would be taking on junket operators who were known for nefarious dealings.

It has hurt the Macau revenue streams.

Macau is Bouncing Back

Macau has bounced back from the early raids on junket operators. Operations are now mostly clean, but as always there are some individuals who do not mind a shady deal. The Judiciary Police wanted to target loan-sharking since it grew about 15.9 percent in the last few years, probably as a way to cover for the missing junket operations that were broken apart. Police are continuing to look for improper activity as a way to keep Macau safe, and clean for gamblers and visitors.