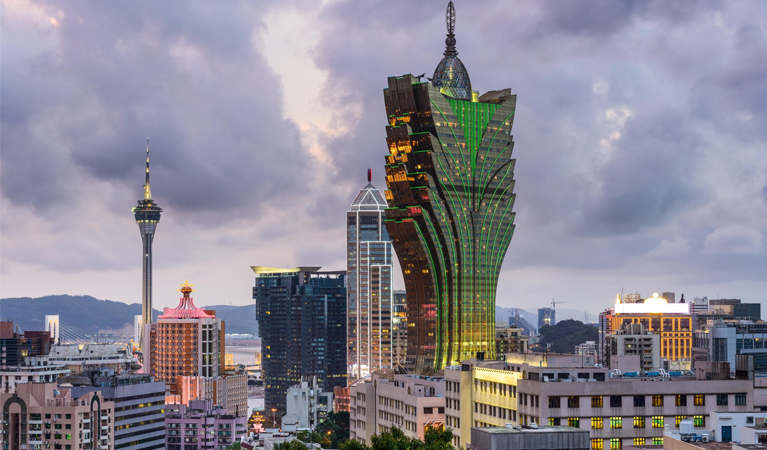 Blockchain technology is slowly creeping its way into the online casino world, and now land-based venues want in on the action. This week, DeClub, a casino management company in Macau, has announced its plans to launch the first-ever blockchain casino network. A company called Wide Rich Global is making plans to team up with DeClub, acquiring the company using the funds generated by an initial coin offering (ICO). Together, the two companies will be able to bring the worlds of online and land-based gambling together using blockchain technology. The idea behind the plan is to create a utility token that… Read More

Macau’s target audience has changed since the Chinese government started their crackdown. Casinos are targeting mass market gamblers instead of VIPs. But, the crackdown is far from over. Loan sharks throughout Asia, including in Macau tend to imprison debtors until their family will pay. Macau is attempting to root out all the loan sharks conducting illegal business and put them in prison. The latest situation occurred on Thursday, June 28, 2018. Police arrested 113 suspects, who are thought to be involved in loan-sharking. The Judiciary Police have worked hard in Macau to find the individuals who are involved in loan-sharking…. Read More 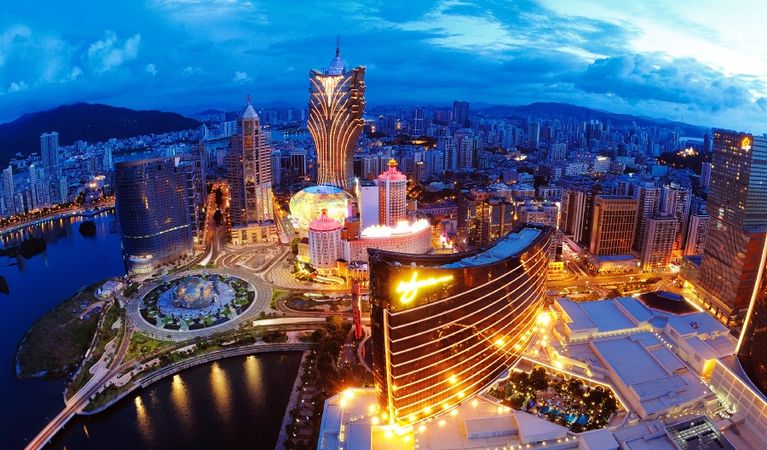 First buses, and now government pension plan schemes to help make Macau a better place overall. The busses are for the mass tourists that continue to flock to the gambling mecca. The pension plans would be for employees. Macau operators are being urged to take part in the government pension scheme. The pension plan idea is not mandatory. It is a voluntary option that is run by the government for other companies like casinos. Labor representatives in the gambling industry feel the six operators should help protect workers and provide more pension options. There are those who believe casinos not… Read More 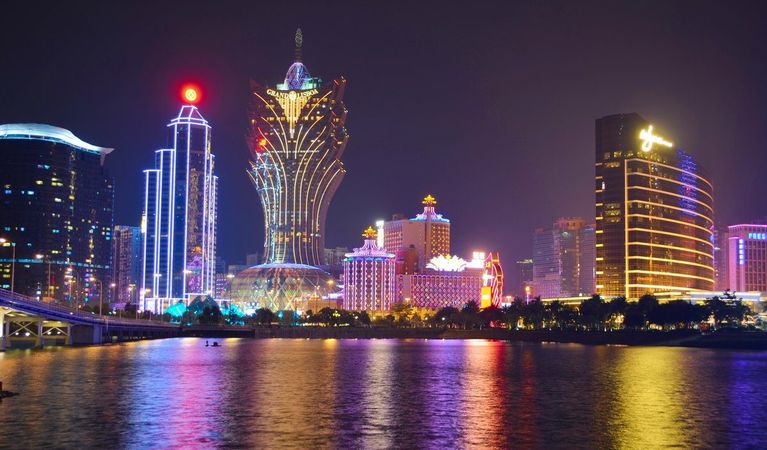