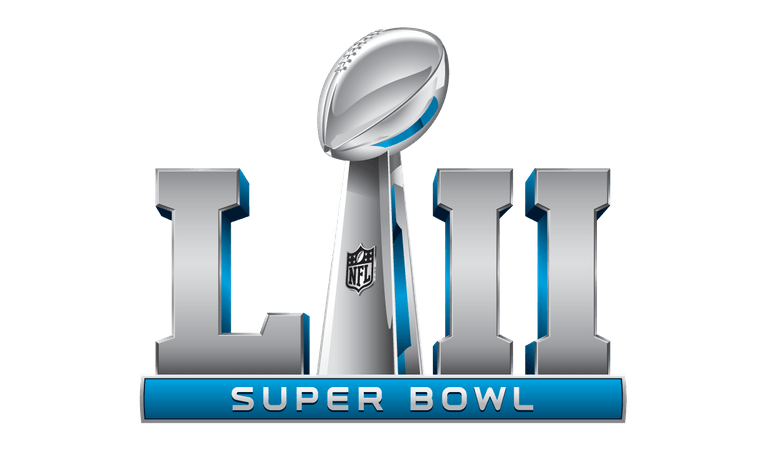 There are more than just the players who are getting in the zone for the Super Bowl showdown this week Sunday. No it is not just the New England Patriots and the Philadelphia Eagles who are going overboard with their preparations, another more unexpected persons have been working like there is not tomorrow. Who are these persons in questions, well bookmakers naturally? And they are not dishing out your traditional bets either, oh no, this time they have lost their minds and are predicting things that very little to do with football and a lot more with the antics on the sidelines.

What could they be offering out as bets, after all the Super Bowl Lll is about football and not celebrity antics? Well, one bet has listed a 10/1 chance of Tom Brady losing his jersey after the end of the game. Other bets you can make surrounding Tom Brady concern the number of times announcers will discuss Tom Brady’s age during the course of the game. Apparently there is a ½ shot that Brady’s age will be talked about more than 1.5 times during play time, however there is 3/2 shot that it will be discussed less than 1.5 times during the time the game is happening.

Betmakers have also tried to figure out how many times the team owner Robert Kroft is more likely to be introduced first to the crowd than the team owner Jeffrey Lurie. The current calculations is that Kraft has a 5/7 shot of being shown and paraded before the crowd before Lurie, as Lurie only has a 1/1 shot of being the first to be mentioned during the game.

Other bets involve the number of tweets that President Donald Trump will send out during the game, many people are torn saying that it will be either more than five or less than five, which as you can imagine is a not a very descriptive analysis. Others hoped to figure out the likelihood that President Trump will be mentioned and possibly spoken of during the Super Bowl LL, and apparently, the odds are in his favor at 11/10. The odds that Trump will be left out and ignored for the whole of the football game is highly unlikely at 3/2.

Other broadcasters have attempted to figure out how many times the commentators will mention the weather on Sunday, as the weather is set to be at a mere eight degrees on the day of the match. The general consensus is that the temperature surrounding the stadium will be mentioned at least once, if not more is 5/7.