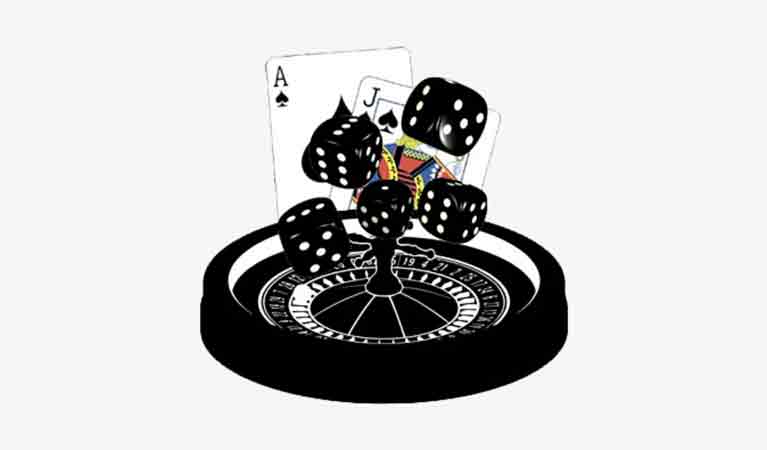 Live gaming has grown very popular over the past few months and game developers and operators are still capitalizing on the growth of the space. Players now have tons of great live gaming options so to sink their teeth into but that was seemingly just the beginning. Lots of great options have been cropping up and each of them has lots of great things to offer the customers.

As July comes to an end and we begin a new month, there are even more outstanding live gaming debuts. Perhaps the most notable developments over the past week have been with regards to Evolution Gaming’s and BetConstruct’s new offerings.

Renowned gaming solutions provider BetConstruct has recently puffed up its live casino portfolio with the addition of a new Hi-Lo game. This is definitely going to appeal to players who are feeling a little nostalgic since the new live casino game is an adaptation of The Higher Lower, a once very popular web game.

It is a very straightforward game where the players are tasked with suggesting whether the next card dealt by the dealer has a value that is equal, higher, or lower when compared to the value of the card lying face-up on the gaming table. Its simplicity makes it a favorite among gamers from all over the world, something that has made it a staple offering at many live casinos due to the revenue potential it boasts of.

BetConstruct has been one of the companies that have been spearheading the online gambling revolution. Its products have been praised for the high quality as well as the neat array of features that each of them is packed with.

This live casino solutions provider’s customers are in for a treat thanks to the launch of yet another title in its extensive range of online Live Roulette games. The new Evolution Gaming multi-wheel Instant Roulette is quite special not just because it brings something fresh to the operator’s portfolio but also because it has been built to feel very familiar. It is based on the standard Roulette rules but the developer has designed it in a manner that gives the players as much control as possible thus making it much easier for them to play at their own pace. Now that is definitely worth giving a shot.

Evolution has been very busy since the year began. It has managed to ink a number of lucrative partnership deals and a number of its partners will now have access to the game titles.