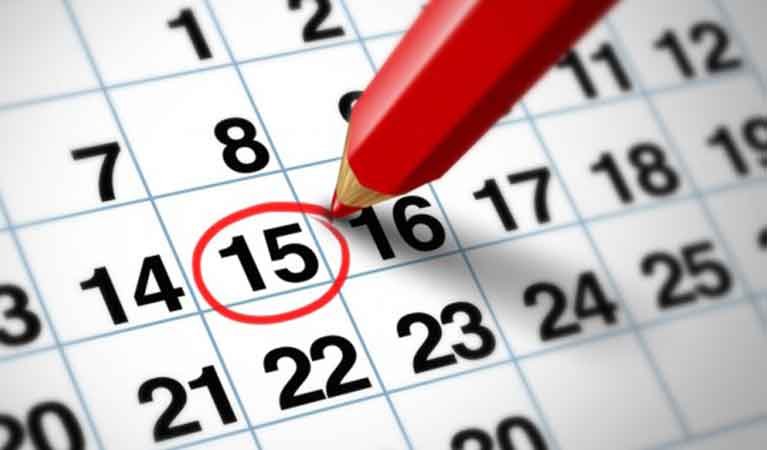 The Pennsylvania Gaming Control Board (PGCB) have finally announced the official launch date of the state’s online gaming industry. In a letter that was addressed to the Keystone State’s 13 licensed casino operators, Kevin O’Toole, the gaming control board’s executive director, revealed that the operators who interactive gaming licenses have been approved will be able to begin operating on July 15.

“We know many of you have been diligently working toward the launch of interactive gaming. Consistent with our pledge near the beginning of this process … the Board intends to launch a coordinated timeframe for the commencement of I-Gaming in Pennsylvania in order to provide similar market access, to the extent possible, to certificate holders and operators,” the executive director’s letter read.

Following a rather slow start in the interactive gaming licensing process, it was almost impossible to imagine that the industry would get to where it is now. As it stands, nearly all of the Keystone State’s online casino operators applied for at least one of the interactive gaming licenses. In addition to those, the gaming control board approved some license applications from some popular off-state qualified gaming entities.

Here are the operators that will be offering online poker and casinos games:

The remaining facilities who licenses have been approved will be offering online slots and table games only. They include:

Online Sports Betting in a Fortnight or So

During the Wednesday meeting where the launch date for the online casinos was announced, the gaming control board also stated that punters within the state’s border would be able to place on sports wagers very soon – in about “two to three weeks”.

According to Doug Harbach, the board’s spokesperson, the testing for the sports betting offerings would begin in the time mentioned above. He further clarified that at least one of the operators that have had their interactive gaming licenses approved will be “in a position to offer testing” for the online sportsbooks. The state’s nascent land-based sports betting industry is already doing quite well and the launch of the online vertical is expected to give it a much-needed boost.