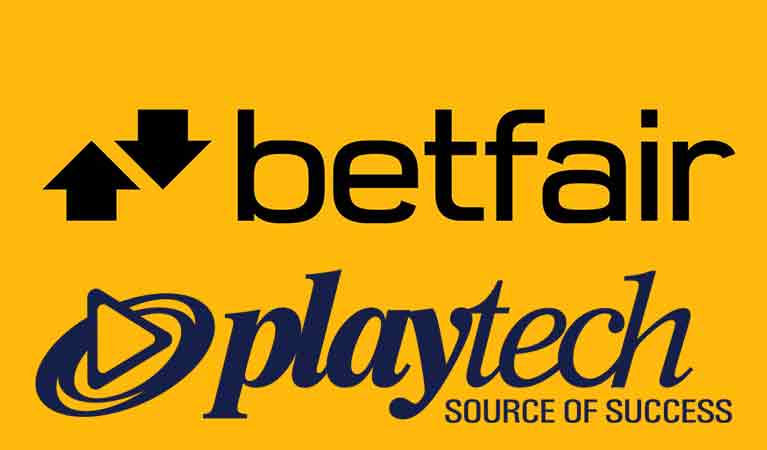 Flutter Entertainment’s Betfair brand in Spain has recently grown its portfolio of offerings thanks to the lucrative partnership the company has with Playtech. Customers of the Betfair.es will now have access to a dedicated Live Roulette table that is hosted from a dedicated space in Playtech’s world-class live gaming studio in the country.

The new Live Roulette tables will be manned by friendly, professional, and native-speaking dealers who will also be available 24/7. Owing to Playtech’s stellar reputation in the live gaming industry, this is an offering that they definitely do not want to miss out on.

“Delivering a localized, brand-specific experience for our players is central to Betfair’s strategy across all markets, so the expansion of our Spanish Live Casino offering to now include dedicated content is a strategic step forward. The innovative technology and gameplay features supporting the new table will drive superior player experiences and facilitate further growth in the Live vertical.”

Both Flutter Entertainment and Playtech are very excited about the partnership. According to Edo Haitin, Managing Director, Playtech Live Casino, this is just the beginning as the companies are still planning to work together in order to deliver industry-leading content to the customers in Spain.

Other Partnerships in Spain

Playtech has been very aggressive with its expansion plans and this has seen it venture out into various growing markets such as Spain. It has been pursuing these markets by delivering on top-notch specialized and localized content

About a fortnight ago, prior to the announcement of its new Live Roulette offering with Betfair.es, Playtech also announced a partnership with PokerStars Casino. This partnership saw the launch of Spin & Win Roulette.

The new game product lets players dive into a game show-style gaming experience that cannot be found anywhere else. In addition to its very attractive presentation, the new live game offering also delivers on unmatched gameplay with plays being offered several different ways of winning.

Some of the most notable features of the game include the multiplayer feature that is available on every straight-up position on the roulette layout. Players will also have the option of hitting a 100x multiplier to better their chances of winning.

For anyone in Spain looking for a futuristic experience, the new Spin & Win Roulette game also offers some of that. The live casino product has been built around augmented reality (AR) technology which makes it even more exciting to play. It offers a visually engaging experience that the players will keep coming back to.