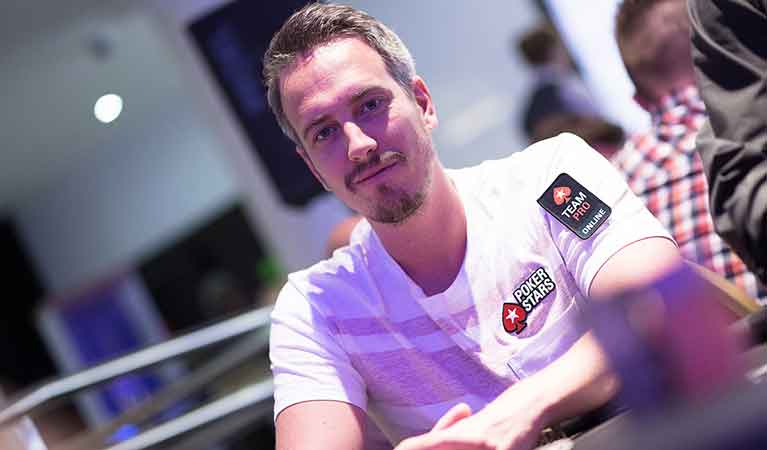 Team PokerStars Online Pro Lex Veldhuis is finally bringing his very popular Twitch Poker community off the internet and into the real world with the inaugural Lex Live Spring Festival, a live poker tournament set to go down between March 27 and March 31 at the Grand Casino de Namur in Belgium.

As its name suggests the poker tournament will be hosted by Lex and sponsored by PokerStars with the target audience being the ever-growing online poker community especially those that the star poker player has been able to amass through his Twitch channels. The tournament will feature a series of fun and exciting events including turbos, hyper turbos, a €550 High Roller, a number of live €60 satellites & a televised cash game as well as the much anticipated €225 buy-in Main Event that boasts of a €100,000 guarantee.

The tournaments’ Main Event consists of four starting flights – the fourth and final flight will be a turbo blind structure with a 15-minute clock. Also, all of the day 1 events will have a 30-minute clock with Day 2 and the final day boasting of a 45-minute level. Moreover, all of the events set for the Lex Live Spring Festival scheduled will be played with a Big Blind Ante.

Hanging Out with Veldhuis

As expected, Veldhuis is quite excited about the inaugural live events. He recalls a period around the time he started his Twitch channel that some of his followers played around with the idea of having a meet-up where they could meet each other and hang out. These hopes have finally come to a fruition thanks to the hard work of the player and the event is set to further strengthen the relationship between him, his fans and even PokerStars.

For this particular event, the poker pro will on hand the entire time hanging out with his fans and participating in some of the events. In addition to that, the participants will also get to indulge in a number of non-poker activities including bar hangouts and a number of exciting surprises.

Lex Veldhuis has a great reputation in the Twitch community primarily because of his very genuine on-camera persona and the fact that he actually lives the talk by routinely producing some very big-time results while streaming for thousands of his followers.