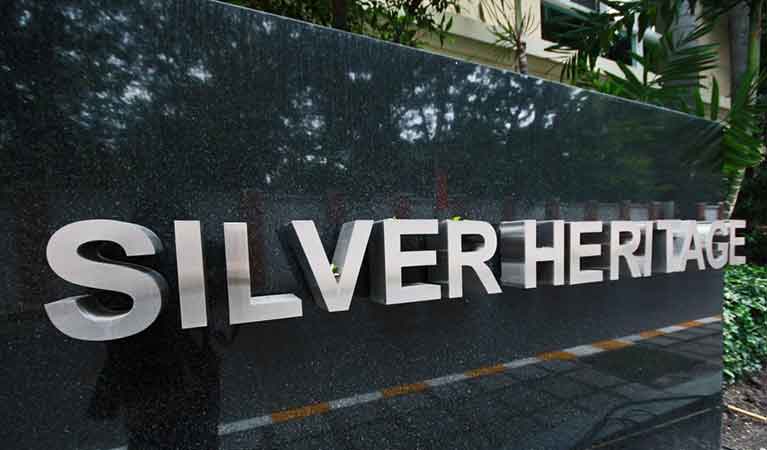 Last Saturday, renowned Hong Kong-based gaming operator Silver Heritage Group debuted its new range of VIP gaming facilities at the Tiger Palace Resort. The launch of its new VIP offering was quite special since the day also marked the first anniversary of the official grand opening of the Nepal-based casino. Combined, the facility covers 4,500 square comprising of three VIP rooms with high-limit slot machines, 11 gaming tables a lounge as well as a private dining area.

Silver Heritage’s plans to launch VIP gaming operations was reportedly primarily motivated by a very good start at the beginning of the year. To put this into perspective, in January, the company saw an increase of 110 percent in table drop as well as a 142 percent increase in traffic at Tiger Palace. January was the very first month since the venue launched in December 2017 that it was able to report positive year-on-year results with the table drop rising from $1.009 million to a whopping $2.128 thanks to an equally significant increase in visitation from 4,361 to 10,584.

As far as its wider operation is concerned, the casino is spread across 22 acres of land with 100 rooms and suites. Moreover, Tiger Palace also features a total of 2,5000 square meters of live gaming and entertainment venue with an over 200 electronic games and 44 gaming tables.

The new VIP operations and the revenue turnaround for the company couldn’t have come at a greater time not just it will further increase the company’s general appeal but also because it is going to be a remedy of sorts to some of its recent woes. Most recently, Silver Heritage reported that the Phoenix International Club, its Vietnamese venue was shut down following a revised Investment Certificate that caused it to lose its ability to offer table games.

As it stands, rather than completely focusing on the new VIP offerings, the casino operator is also reviewing the legal basis on which the notice to stop the operations the Phoenix International Club was issued. This is quite justifiable since while there is certainly a lot of optimism about the future of the company’s offerings, Phoenix happened to represent about 45 percent of the casino operator’s unaudited revenue for the year ending 31 December 2018. Additional updates on this will be provided in due course.

Meanwhile, customers can expect to be treated to a totally new kind of gaming experience once the VIP program goes live – it should not be far off as it will be vital to the stability of the company’s financials going forward.