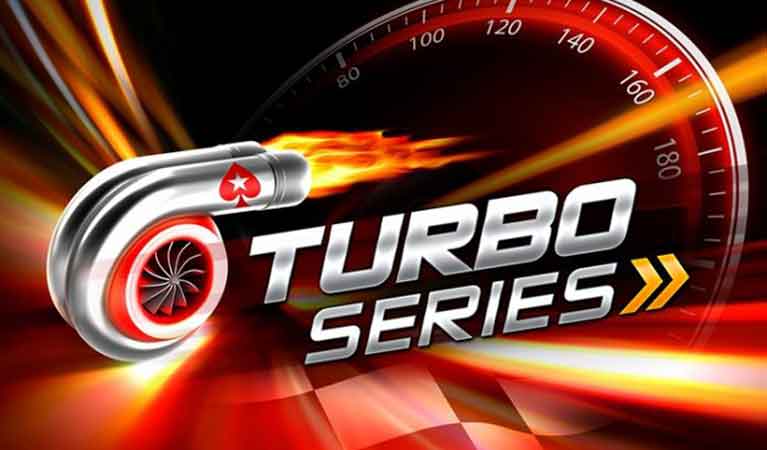 A week ago, PokerStars, which is arguably the biggest poker site on the planet announced that it would introduce a number of key changes to its Stars Rewards program. With these new changes, poker players are set to see significant reductions in their rake-back rewards, and naturally, the customers especially the high-stakes players, are not very happy about this. From the looks of it all, it seems like PokerStars believes that the tournament players had been getting too much in return hence the changes.

One of the most notable changes was in the number of points that players were awarded for entering multi-table tournaments – they number was reduced to 45 percent of its previous value which means instead of the usual 100 star points they would get from a dollar, MTT poker players will be receiving only 45 points. According to the company, the reduction was well thought out and therefore implemented in an area where they believe it would have the least impact on player experience while giving the company an opportunity to focus on other sectors where the rewards would matter most.

As mentioned earlier, the online poker sites’ customers were less than pleased with the new changes – the high-stakes poker players were perhaps the most disappointed. In response, these high-stakes poker players led by Belgian player “girafganger7” resorted to boycotting the $5,2000 buy-in Turbo Series tournament that was scheduled for last Sunday and would feature a $750,000 guaranteed prize pool. The boycott which was announced by the Belgian player through a medium.com post received massive support especially from other high-stakes MTT players within just a few hours – hundreds of other regular poker players also joined in.

Some of the demands the players made included improvements in communication from PokerStars as well as a reassessment of the ever-increasing rakes. They also wanted the company to work on improving and reducing the tedious and prolonged registration period.

“girafganger7” even went as far as reaching out to PokerStars’ biggest competitor, PartyPoker who responded by organizing a tournament of their own – this was scheduled for the exact same time and featured the same buy-in as the PokerStars Turbo Series tournament.

While the poker players certainly managed to get heard, the boycott was not as successful as expected. For a brief moment, it seemed like the tournament was doomed since at the start time just a handful of poker players had registered for it. However, everything took a turn for the better for PokerStars at the end of the late registration period when there were 160 unique entries in addition to 27 re-entries. This resulted in a $935,000 prize pool which was much higher than the initial guarantee.

The PartyPoker alternative tournament was no flop either as it also managed to meets its guarantee. Sunday was definitely a great day for poker tournament players all over the world. Hopefully, the issues raised by the PokerStars customers will be addressed soon.