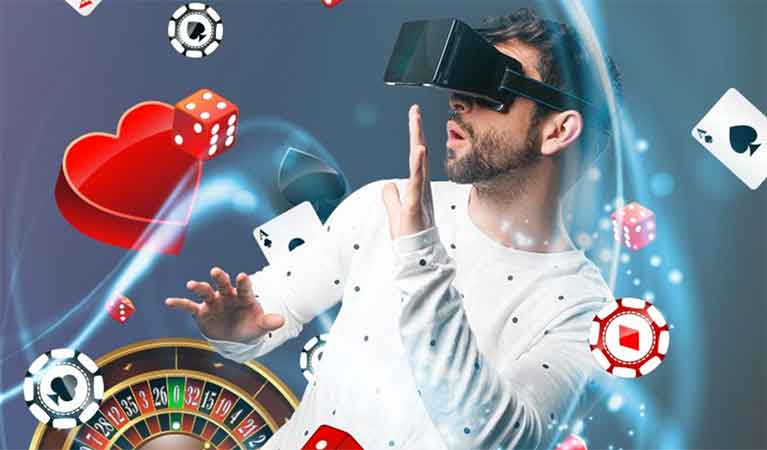 For years, online casino gamers have been eagerly waiting for some of the biggest leaps in gaming technology since the first online casino went live on the internet. Some of the most anticipated developments have been in the fields of Augmented Reality (AR) and Virtual Reality (VR) both of which have improved significantly since they were conceptualized and are anticipated to play a monumental role in the future of gaming. However, it goes without saying that despite the tremendous leaps that we have seen in both areas, Virtual Reality has been moving at a faster pace and for that reason,… Read More 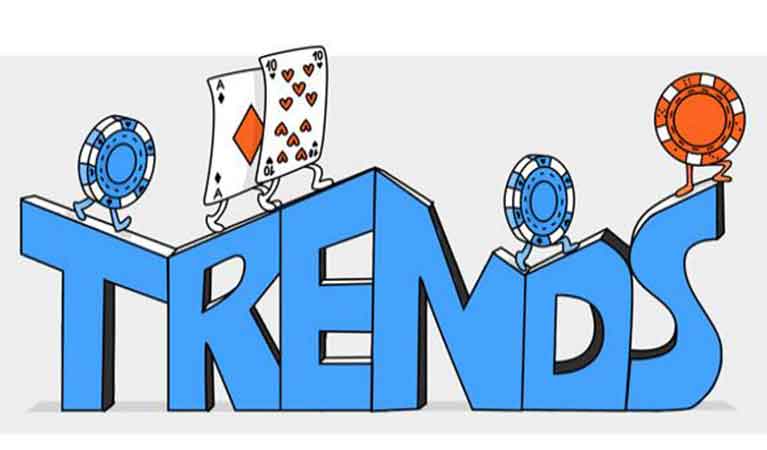 The new year is finally here and there is a lot that we have going on in the online gaming industry. Already, there are tons of predictions about what we can expect from the sector this year and we are here to break down some of the ones that we believe truly have a chance. The most innovative minds in technology and the gaming industry came together to create an entertainment platform that is constantly evolving and improving in one way or the other through thanks to creative ideas and incredible software advancements. That said, 2019 is also expected to… Read More