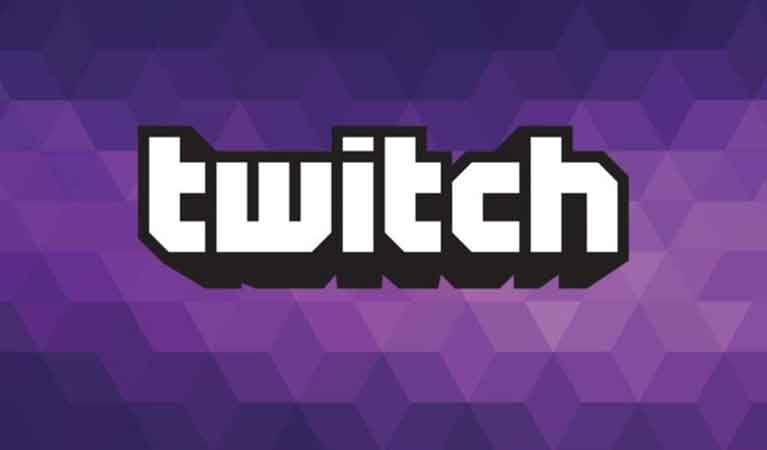 Twitch needs no introduction especially if you are familiar with the world of video games and esports where the streaming service is king. However, as the streaming platform continues to grow, some users have been using it for activities that are rather controversial – that is, a few users now use the service to stream content of themselves and others playing online casino games like poker and slots. This has been said to be a very risky thing, especially for the casino operators.

The streaming service has been around since 2011 but it was not until 2014 when its popularity skyrocketed and by the end of that year it was recording the fourth highest number of online streaming traffic in the United States. Naturally, the site’s immense traffic-pushing-power got the attention of big players in the media and sale industry including Amazon which proceeded to promptly make an offer to acquire the platform.

Amazon ended up paying a whopping $970 million, an investment that has paid off quite decently as the streaming platform now boasts of more than 2.2 million active users every month with an estimated daily viewership of around 15 million hits. This makes Twitch the equivalent of a golden goose to any advertiser.

As mentioned earlier, Twitch is in most part a platform that caters mainly to game streaming, but the rapid growth of esports and esports betting, in-game skin betting and other gambling-related industries have blurred the lines between esports, video gaming, and betting. While this would seem to rather insignificant especially because only less than 2 percent of Twitch viewership can be attributed to casino streams, it goes against some basic regulations. Most, if not all of them, are unlicensed and this is the problem.

The UKGC Steps In

Two online gambling websites that do not have licenses from the UK Gambling Commission (UKGC) have recently made some very prominent appearances on Twitch and this was certainly bound to get the attention of the gaming commission. In the UK, it is illegal for any casino that has not been licensed by the UKGC to operate and the same applies to online gambling websites.

In its investigation, the UKCG purports to have discovered adverts for two unlicensed websites on Twitch. The sites in question have reportedly “been advertised by multiple casino streamers in the form of images and links in video descriptions” and games from both are “often streamed in the hugely-popular casino game section”.

To sort out the issue, the UK Gambling Commission is currently working with Twitch to prevent these unlicensed sites from being advertised on the platform. Still, this will potentially open up the streaming service to a bit more scrutiny by other gaming regulators, something that is definitely going to be met with mixed reactions.