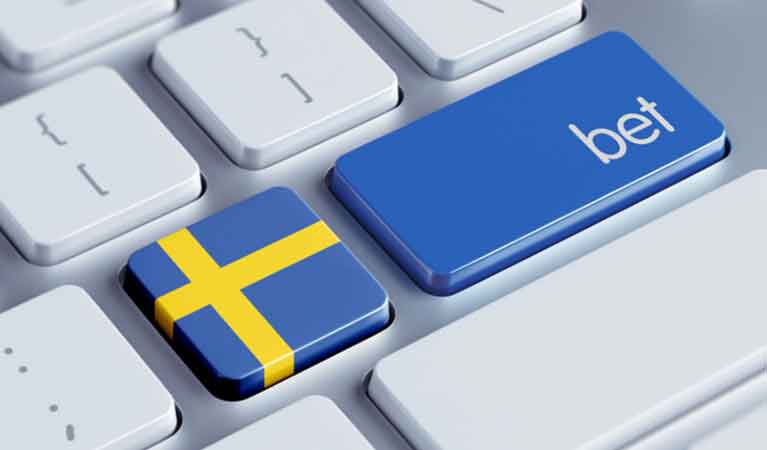 Lotteriinspektionen, Sweden’s gambling authority has awarded five more gambling operators licenses to operate in the country’s regulated gambling market. This is perhaps part of the country’s preparation as it comes closes to launch of its much-awaited liberalized online gambling market – the laws pertaining to this development are expected to be implemented in less than a month. As it stands, the total number of licenses that have been issued by the gambling authority is 31 which is pretty impressive especially considering the fact that the newly liberalized gambling market is expected to go live by January 1. A few other countries will follow soon after.

More recently, the gambling operator also announced that L&L Europe Ltd. has won online gaming approval for a host of affiliated brands. L&L Europe received its licenses for the provision of online casino games this past Friday and it will be entering the Swedish gambling market with, among others, the Norge Casino, Fun Casino, and Yako Casino brands. This news comes shortly after the casino operator announced that it would be shutting down four of its brands as part of its strategy to prioritize and reallocate its resources. All Irish Casino, Adler Casino, Svedala Casino, and Free Spins Casino, the four brands, stopped accepting new players on December 1 and are set to close down on January 1, 2019.

As it turns out, the motivation behind Sweden’s move to liberalize its online gambling market was partially driven by the desire to ensure better consumer protections which also includes mitigating problem gambling behavior. However, according to findings from a new study, international operators who have been serving Swedish bettors without permission from the local authorities are already doing a better job at this when compared to domestic operators.

According to the Stockholm University researchers who conducted the study, both international sites and domestic firms did not have critical perspectives when it comes to the issue of problem gambling. Instead, these gambling firms relied on “informed choice” in the prevention of problem gambling – the sites argued that it was enough to have responsible gambling measures on the website. Even so, the study revealed that the international gambling operators were more proactive when it comes to the implementation of behavior tracking and monitoring of gamblers in a more extensive way especially when compared to the local operators.