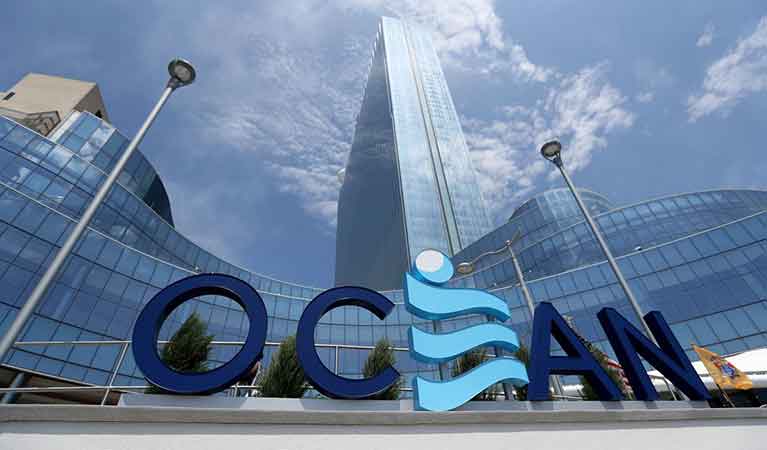 Atlantic City’s Ocean Casino Resort – formerly known as Revel, TEN, and most recently Ocean Resort Casino – has had tumultuous months of financial troubles since it reopened in June 2018. In fact, things got so bad that the company is currently in the process of being handed over to a new owner. Fortunately, everything seems to be looking up right now and the company is expecting to turn a profit for the first time in a very long while.

The Boardwalk gaming and entertainment facility originally opened its doors back in 2012 as Revel, an operation that went on to exist for only two and a half years before closing down in 2014.  This closure was attributed to the heavy financial issues and market saturation in Atlantic City – this led to the closure of a total of five of the city’s casinos including Revel between 2014 and 2015.

A few years later, the property was purchased by late Colorado businessman Bruce Deifik for a whopping $200 million. After investing an addition $200 million on it, the businessman reopened the gaming facility last year. Unfortunately, despite his ambitious plans to make the reopened casino a profitable venture by luring the mass market customers, the casino resort began bleeding money – according to data from the state division of gaming enforcement, Ocean Resort Casino lost over $20 million between September 2018 and January 2019.

The continued loss prompted the late businessman to seek buyers for the struggling property and the buyer turned out to be New York financial firm Luxor Capital Group which is currently awaiting a permanent license from the state’s gambling regulators.

As it stands, the New York-based financial firm has already pumped close to $70 million into the property, $50 million of which was used to pay down the property’s debts. This move was rather strategic as reducing the debt load is bound to ease the pressure on the business thus making it much easier for the casino resort to invest in facilities and promotions that will appeal to the potential customers.

“In a lot of ways, we’re going faster than we had imagined we could. We’ve largely eliminated losses at the property and we are making a major effort to reintroduce this place to people,” Eric Matejevich, the interim CEO of the property said.

The change of its name from Ocean Resorts Casino to Ocean Casino Resort was part of the property’s efforts to emphasize on its casino offering as it comes under new ownership. But that is not all. 200 more slot machines are to be added to the gaming facility in order to boost its gaming offering. In addition to that, the new owners are also looking to add 500 hotel rooms to the 1,400 rooms that are already available.