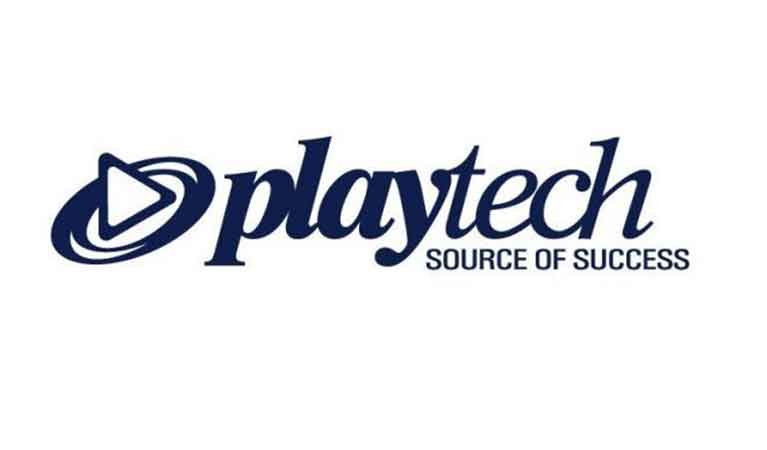 2018 has been a rather torrid year for renowned gambling firm, Playtech (PTEC) and it looks like 2019 might turn out to be an even worse period for the company. This news comes in the wake of a recent announcement by the company where they revealed that a hefty impact on their 2019 profits thanks to new gambling tax hikes in Italy. The company said that it expects its 2019 adjusted EBITDA to fall by about $22.7 million after the Italian Senate passed the government’s 2019 budget which includes legislation to increase taxes on various types of gambling activities.

The new law which was approved on Sunday is an amended version of the coalition government’s new budget and was passed by a vote of 167-78 with only three abstentions. The decision by the Italian Senate to increase online gambling tax is a bit of a surprise move and it has also left the share price lower by approximately 10 percent at 359.8p – in January, they had traded in at as high as 880p.

Italy’s new online gambling legislation is set to take effect on January 1, 2019 and among the major changes to gambling taxation is the huge hike of the online casino tax from the current 200 percent to 25 percent which, according to the Italian government, will generate up to an additional €50m in annual revenue for the state.

Also targeted by the tax hikes were the land-based gaming machines which the government had reportedly promised to be lenient on. For instance, the tax rates on amusement with prizes (AWP) machine revenue will increase by 1.35 points on January 1 with minimum payout rates falling two points to 68 percent. For video lottery, the taxes are going up 1.25 points with the payouts falling one point to 84 percent.

Playtech has since issued a notice warning its investors that the tax hikes are likely to cut its full-year 2019 revenue by “approximately €20-25 million before any mitigating actions.” Consequently, the investors have reacted quite quickly and this has, in turn, pushed the firm’s share price down by almost 7 percent as of Monday.